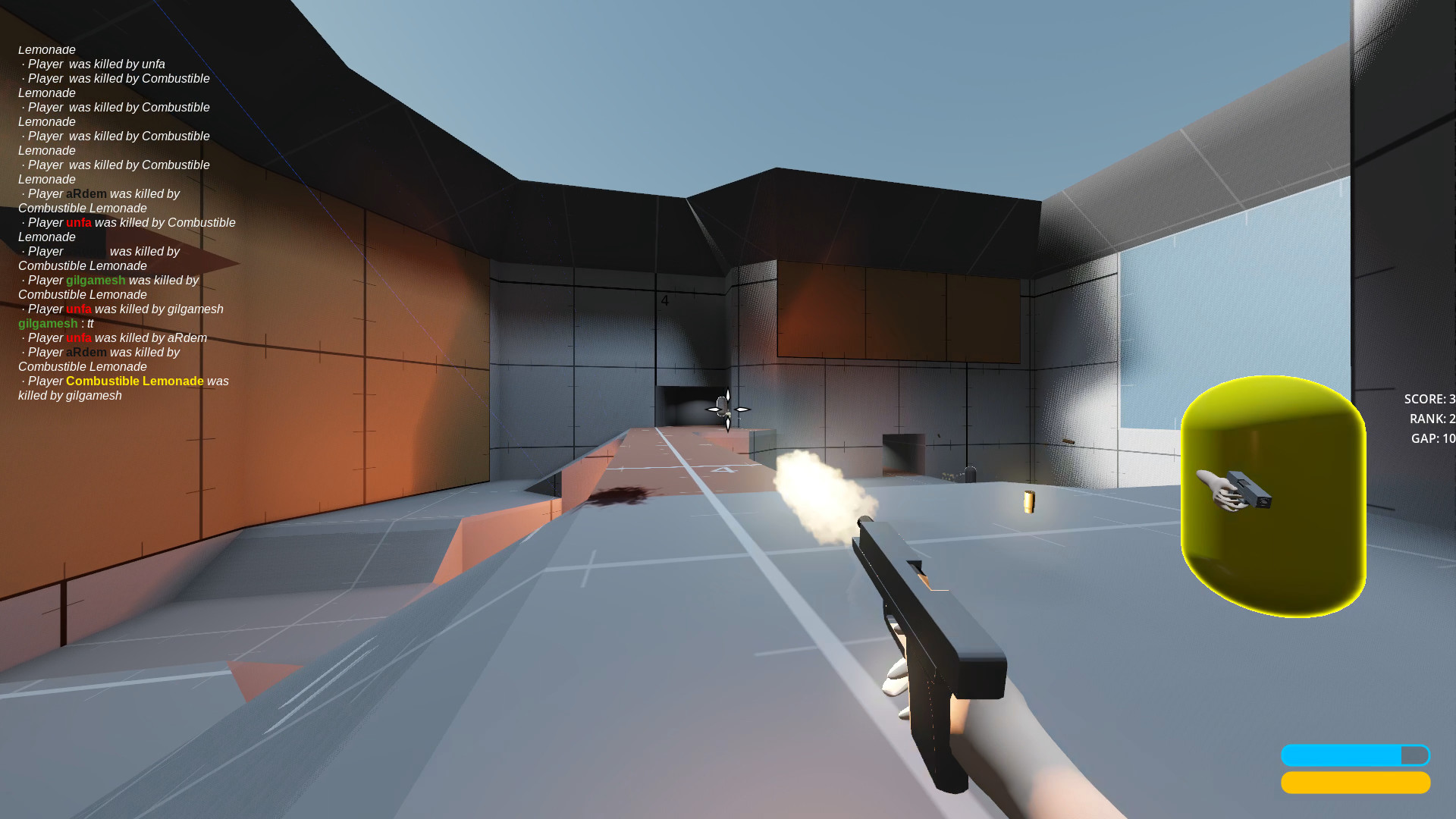 Go to the releases page and download the latest release of the game. You'll find some instructions and notes there as well: https://git.gieszer.link/unfa/liblast/releases

If you'd like to contribute to the project, please get in touch first, as we've got some designs in mind, and we'd hate to have any effort wasted!

How to edit the game

For example for Linux you need Godot_[version]_linux.64.zip. Extract the archive to obtain the Godot editor binary (yes, it's a single file).

After you have that done - proceeed based on your OS: